Ready to start dancing?  Check out our new student offer!

The sensual tango is often one of the most stunning to see on the floor, but did you know that there are three different types? The Argentine, the American, and the International can be found on dance floors throughout the world, but you are probably most familiar with the American and the International. The Argentine was developed in Buenos Aires in an attempt to mimic the Spanish version, but the Argentine featured the closed position. Dancers of this version interpret the music however they wish, without any predetermined steps.   American and International tangoes both feature a much more clear structure, associated with the musical phrasing and timing, but the American allows for more extravagant dance relationships while the International version is far more structured in order to be appropriate for competition. 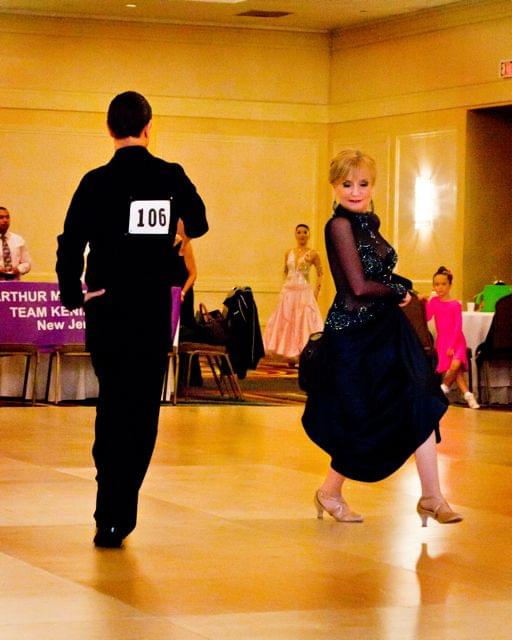 Two Step With The Foxtrot And The Quickstep

Waltz Across the Dance Floor

The waltz is probably one of the most commonly known and traditional dances, a smooth dance that has nearly as many variations as there are cultures in the world. The most popular versions include the faster Viennese Waltz and the slower American and International waltzes. The primary difference between the American and International waltz comes in the closed position; the American dance allows for breaking position, while the international version remains closed for the entirety of the dance.

Never heard of the Peabody? Not surprising, but it’s a fun one-step dance that resembles the foxtrot. Its unique twist? The use of right outside partner position, apparently used because the creator was a little bit larger than the average dancer and needed some extra room. If that’s not trivia that will win you a prize, we just don’t know what is!
When you’re ready to enroll in the best ballroom dance lessons in Austin, give us a call. You’ll be taught by some of the best in the business, with the enthusiasm and professionalism you’ll expect from Arthur Murray Austin.

Fill out my online form.